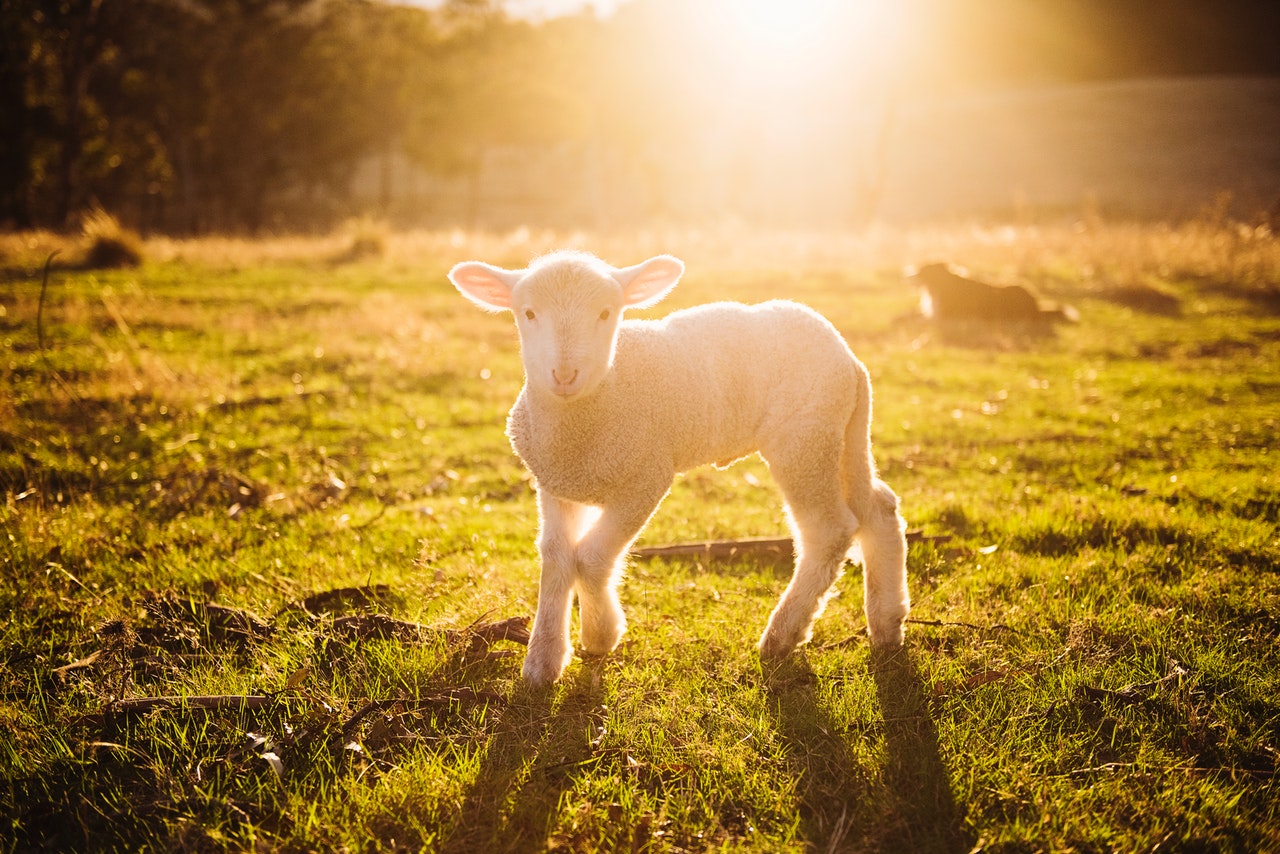 Most of us have or will hear the Luke 2 Christmas story this Christmas season. In fact, many of us have probably heard it at least one hundred times. I know I have! But what if I told you there was an interesting tidbit about Luke 2 that I had never heard about until a few days ago, and it’s likely you’ve never heard of it either. If you haven’t, today’s the day to learn something new!

Have you ever asked yourself why Jesus was born in Bethlehem? Of course, the cheap answer is, it’s because that’s where He was prophesied to be born. But did you ever ask yourself why God chose Bethlehem as the location in the first place? What makes Bethlehem so special?

Here’s what the Christmas story tells us:

“And it came to pass in those days, that there went out a decree from Caesar Augustus, that all the world should be taxed … And all went to be taxed, every one into his own city. And Joseph also went up from Galilee, out of the city of Nazareth, into Judaea, unto the city of David, which is called Bethlehem;” – Luke 2:1-3

So here we find out that everyone in the Roman Empire had to go back to their home town for a census and that Mary and Joseph had to go to Bethlehem since they were from David’s bloodline. Most of us stop there and accept that reason as good enough. However, there is actually more to know!

A little-known fact about Bethlehem is that since it was a relatively close, two-hour walk away from the Temple, it was a location where sheep were raised for the Temple sacrifices. (We can learn this information from non-biblical Jewish records such as Shekalim 7:4 and Bava K. 7:7)

According to the Law given to Moses, two lambs had to be sacrificed at the Temple every single day. (Exodus 29:38-46) Because of this, the Temple needed many sheep, and it just so happens that Bethlehem was one of the primary sources for those sheep. In fact, David (who would later be King David) was raising sheep there twenty-seven Generations before Christ. (1 Samuel 16:11, Matthew 1:17) Likely doing the same exact thing that the Luke 2 Shepherds were doing almost a thousand years later. It is because David’s family raised sheep in Bethlehem that Jesus’ parents had to go to Bethlehem in the first place and, ultimately, the earthly reason why He was born there.

But come on, God is obviously in control of this narrative, so why Bethlehem? What’s the connection we’ve overlooked? What is the relationship between Jesus and the Shepherding market in Bethlehem? Well, if you recall the prophecies about Jesus, He was compared to a lamb!

We have foreshadowing from Abraham in Genesis 22:7-8 when He says, “My son, God will provide himself a lamb for a burnt offering.”

In Exodus 12, We have a foreshadowing of Christ through the Passover lamb, whose blood protects people from God’s wrath. “Your lamb shall be without blemish… And they shall take of the blood, and strike it on the two side posts and on the upper door post of the houses … And the blood shall be to you for a token upon the houses where ye are: and when I see the blood, I will pass over you, and the plague shall not be upon you to destroy you”

And in Isaiah 53 we see Christ presented as a sacrificial lamb, “He was oppressed, and he was afflicted, yet he opened not his mouth: he is brought as a lamb to the slaughter, and as a sheep before her shearers is dumb, so he openeth not his mouth. … Therefore will I divide him a portion with the great, and he shall divide the spoil with the strong; because he hath poured out his soul unto death: and he was numbered with the transgressors; and he bare the sin of many, and made intercession for the transgressors”

This picture even extends into the New Testament.

It is how John the Baptist first introduces Christ to the public when he says, “Behold the Lamb of God, which taketh away the sin of the world.” – John 1:29.

It is how Peter reminds believers of their redemption. “Forasmuch as ye know that ye were not redeemed with corruptible things, as silver and gold, from your vain conversation received by tradition from your fathers; But with the precious blood of Christ, as of a lamb without blemish and without spot“ – 1 Peter 1:18-19

Jesus is presented in both the Old and New Testament as a sacrificial lamb. Just like those raised in Bethlehem! The sacrifice of a lamb in the Temple was a picture of Christ’s future sacrifice. The temporary covering of sin through the death of a lamb was a picture of Christ taking away our sins through His death on the cross. Jesus was the Lamb of God, born to be a sacrifice for the sins of humanity. So how fitting it was for Him to be born in Bethlehem, in the city where the Temple sacrifices were born, in a lowly place where animals like the sheep destined for the alter grazed. How fitting it was for those shepherds to leave the fields where they kept their sacrificial flocks to search for and find the One who would make those flocks obsolete. Because when that Lamb of God Who was born in Bethlehem would die on the cross, the Temple veil would be torn in two and bring an end to their sacrifices and usher in the Kingdom of God.

This Christmas, we can be joyful because the Lamb of Bethlehem has paid for our sins in full. And He didn’t just cover our sins like the Temple sacrifices. He removed our sins as far as the east is from the west! Little details like Christ’s birth in Bethlehem show how our God is detailed in His divine plans. The pictures He paints throughout Scripture are so beautiful and full of depth that even in a story as familiar as Luke 2, there is still truth to be gleaned! Never stop studying the word and you’ll keep finding cool things! I hope you learned something new today.

Merry Christmas from Nerd in the Word!