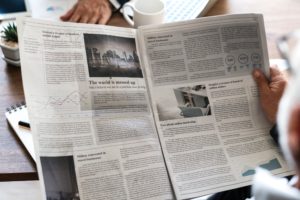 Nerd in the Word articles aren't like your typical blog posts, it's not about my personal life or silly things that happened to me, instead it's about what I've been learning and meditating on spiritually. It's a place to dig deeper into the Scriptures alongside me and uncover a variety of topics that we can use to have a deeper and more connected view of the Bible. 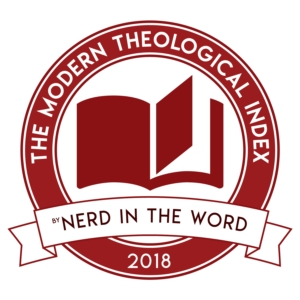 The Modern Theological Index is an online encyclopedia of Bible knowledge. You can think of it as the Wikipedia of the Bible. However, unlike Wikipedia, the Modern Theological index gives a Christian perspective on the Bible's internal information and external historic context. The index contains a synthesized collection of information from Public Domain works, which can be used to help with sermon preparation, Bible study, or used simply to gain a better understanding of the context of Scripture. The Modern Theological index is Nerd in the Word's main project at the moment and should have a substantial amount of information for a public launch in late 2018. 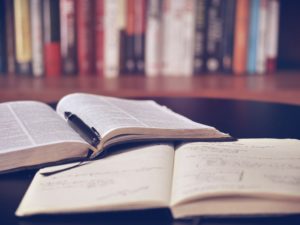 At the beginning of 2019, I will start working on a guidebook to Biblical Greek called A Modern Guide to New Testament Greek. I hope to finish this book within 2019, but due to the many variables of book production, it could take longer. The goal of A Modern Guide to New Testament Greek is to walk someone through the fundamentals of the Greek language through clear, easy to understand lessons. People studying the book will be able to use Nerd in the Word's Greek Study App to quiz themselves and practice the memorization and parsing of Greek words. I currently plan to release the book in both physical and digital formats. This app will help those who desire to improve their Greek through premade memorization cards, quizzes, and learning progress evaluation. This app will be designed to be used alongside A Modern Guide to New Testament Greek, however, it will be accessible to anyone who wishes to use it. It is currently planned to be released on Android, Kindle Fire devices, and later on the Apple App Store. 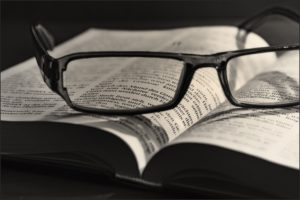 In late 2013, I began a personal study of the Bible in its original languages by going through each verse word by word to see what each individual word meant. As I studied, I found myself amazed at the depth of clarity I found in the original languages. I excitedly began sharing my discovering with others, but I found myself often forgetting what I had learned over time. After much prayer and consideration, I felt led to start retranslating the Koine Greek into modern English word by word as a way to retain what I had learned from the original languages. I have continued working on this personal translation project ever since. With my new love for original language Bible study, I started teaching myself Greek and Hebrew on my own time as well as through Bible language classes available at my Christian College. (And continue to do so today) The project is not done yet and probably won't be done for quite a while, but I'm continually working on it, checking and revising it over and over, so that one day, I'll be able to share it with you. When the translation project is finished it will be freely available online for anyone to read.